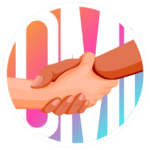 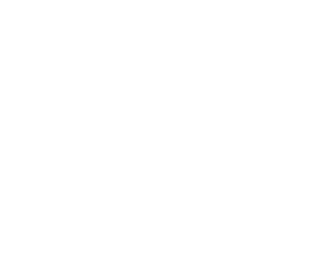 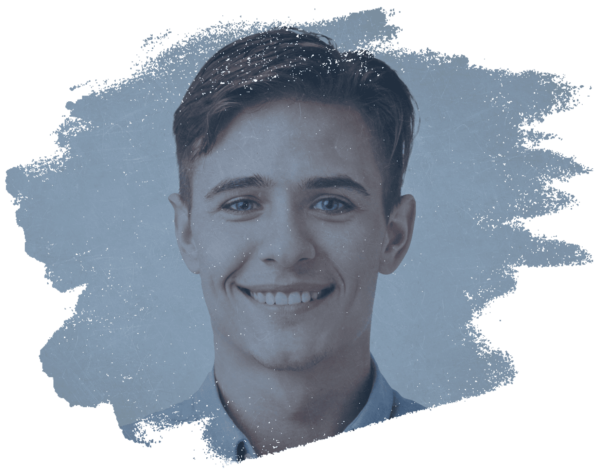 “Just because no one else can heal or do your inner work for you, doesn’t mean you can, should, or need to do it alone.”

Mental health is an extremely broad topic and can affect people in many ways. Talking to Shana Washington, the CEO of Shana Speaks Life, gave me an entirely different perspective on how our nation’s youth are affected by these mental health issues, especially in racial minorities.

Shana Washington was born and raised in Milwaukee, Wisconsin. She is married and has a 16-year-old son. She has two degrees in business management and is very passionate about helping young women discover themselves.

As a teenager, Shana had trouble processing her mental health. She felt as though no one could understand what she was going through. Being a part of a minority, it was looked down on to get help or go to therapy. Those who sought help were considered weak or fragile like they couldn’t handle life. In reality, however, it was the complete opposite. Those who are brave enough to share their experiences and their mental health are strong. Going to therapy should not be looked down on.

People that are a part of minorities tend to think that they have no one to turn to. However, there are always people around them that are probably going through the exact same things they are. By talking with Shana, I discovered the importance of sharing your experiences. Mental health issues can seem enormous and impossible to recover from when you’re alone, but when you have the ability to talk to someone that understands, it may seem a little less daunting.

Shana Washington is a role model for women around the world. She has experienced the struggles of dealing with mental health issues and has risen above them to help others who feel as though they have no one to talk to. She is a role model, a mentor, and a friend to anyone who needs one.